Since Hurricane Ike, technology has evolved to help insurers improve their insight into the risk and costs associated with natural disasters and respond quicker and more efficiently.

In September 2008, Hurricane Ike ripped through portions of the Greater Antilles and the southeast of the US and caused extensive storm surge flooding, wind damage and rainfall flooding across all of Harris County, Texas, and surrounding counties. Ike is still known as one of the deadliest and most expensive storms in US history, costing an estimated $34.8bn.Texas was the hardest hit. Hurricane Ike racked up nearly $12bn of windstorm and flood insurance claims in the state, after pummelling Galveston on 13 September 2008. The storm proved to be the costliest weather catastrophe in Texas history by a large margin.

Since Hurricane Ike, there have been significant developments in technology and geospatial analysis to help the insurance and reinsurance industries better prepare for and respond to natural disasters. 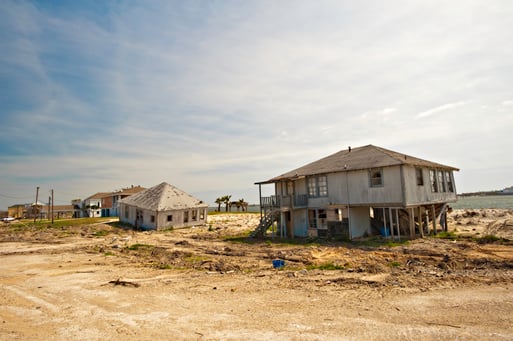 From the moment a hurricane starts developing, the monitoring of different news and weather outlets begins, gathering any existing data that gives information of property locations and land surface height, and also any pre-existing imagery that can portray the situation before the storm hits.

Traditionally, in the aftermath of a storm insurers use experienced loss adjusters, which is inevitably time-consuming. Ten years ago, there was very little satellite data available and it was typically expensive. Fast forward to today and the availability of commercial imaging satellites has evolved from being incredibly scarce to being totally commoditised – and therefore very affordable.

The reliability and availability of data has also significantly improved. For example, to predict any potential storm surge from a hurricane, Geospatial Insight will take readily available terrain height data and weave that into a surge model to rapidly predict likely flood depth.

High-resolution satellite imagery can be collected to get a holistic view of the affected areas and the properties in them. When there is interest from insurers and reinsurers in large towns and cities or, in particular, high-value properties, aircraft or drones may also be flown to capture imagery in the immediate aftermath of the storm event, gathering immediate data for damage and severity analysis.

This ability to source high-resolution data today has led to greater accuracy. Now, with more than 350 satellites in orbit generating usable data, detailed images can be rapidly obtained of every property in an affected area. Compare this to ten years ago, when there were probably about ten to 12 useful earth-observation satellites and it could take weeks to get a good image – particularly if the weather was cloudy. 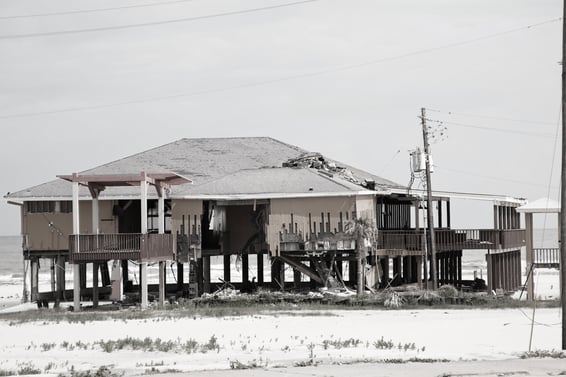 THE ROLE OF AI

With speed of response being critical, the increasing ability to use artificial intelligence (AI) to derive meaningful intelligence from imagery is vital. Thanks to the evolution of this technology, and of cloud computing, sophisticated analysis of hurricane-related damage, including severity analysis at a property-by-property level, can now be rapidly generated and delivered quickly and securely via an online portal. As a result, damage assessment can be shared with customers straight away.

Despite insurers’ efforts to better understand the consequences of natural disasters, property losses continue to torment the industry. However, in the last decade since Hurricane Ike, the convergence of computing power, machine learning, AI and satellite imagery has become a compelling mix that has become appealing to insurers looking for better data collection in the aftermath of a storm.

Already, the cost to access the data is starting to reduce and is now much cheaper than when Ike, Wilma and Rita occurred – and the quality of the information is higher.

The leap from estimating damages to accurate analysis can carry big bottom-line implications for the insurance industry. As more satellites become available and AI techniques improve, insurers will increasingly reap the benefits that advanced technology can bring to the field of pre- and post-disaster assessment. 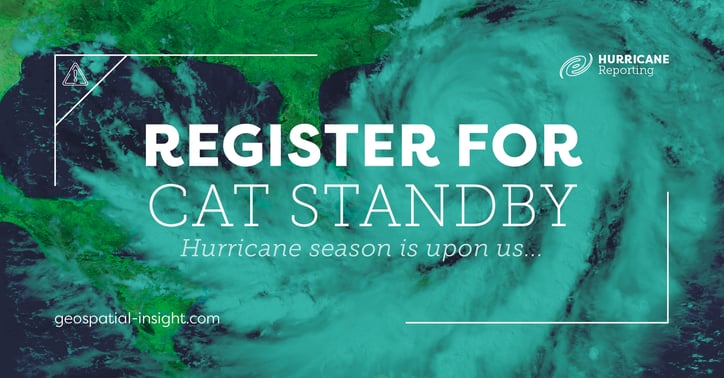 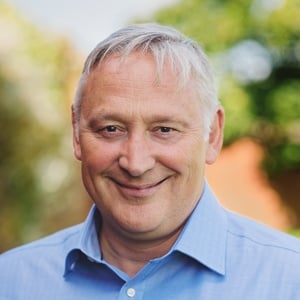 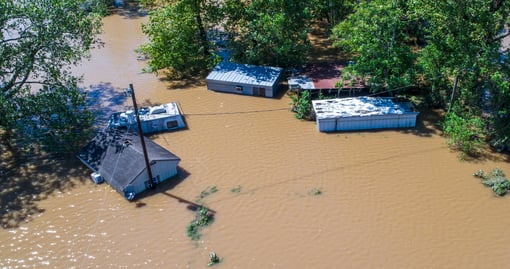