In the quest for alpha, a growing number of portfolio managers have been exploring the esoteric world of alternative data.

Some forms, such as sentiment data based on terabytes of news texts and social media, are well established and have matured to the point of securing devoted followings. Other forms, such as satellite imagery that sheds light on industrial, commercial, consumer and agricultural activity, have had provisional successes but are not yet mainstream. What they all have in common is the prospect of trading insights that are only available to those market participants intrepid enough to try them.

Still, while large numbers of potential users may be curious, many of them have so far held off from taking the leap because it is not immediately clear how much work is involved in trying to take advantage of these new sources of information. The fear is that alternative data represents an uncomfortable departure from the way they’ve always operated.

That fear is misplaced.

The use of alternative data does involve change, but portfolio managers need not be daunted by the idea of adding it to their analytical tool chest. There are three stages managers need to go through to start trading with alternative data, but they are neither onerous nor radically different from what many firms already do.

The first step is to adapt to new data parameters. Unlike market data, which has established rules based on market hours and conventions, alternative data tends to operate on a 24/7 clock. For instance, satellite and drone-based image data that counts cars or monitors industrial activity can capture market-sensitive information at all hours of the day, including weekends and holidays. Portfolio managers, with the help of credible vendors, need to account for alternative data since it operates on different timescales and date intervals, and also assess nuances around established concepts, for example volatility indicators.

The next step is to work out how to integrate the data into existing systems. That includes not only technical aspects such as incorporating a new feed but also working out how alternative data will overlay traditional market and/or fundamentals data. This stage of the process is actually much more straight-forward than people may realise. Buy-side firms are becoming more accustomed to working with non-traditional data-sets, for example tying data to key identifiers such as SEDOL or CUSIP, while vendors such as Geospatial Insight increasingly understand how trading firms process, integrate and use data.

Finally, there is the question of how to make sense of the story alternative data is telling. That will be a matter for each firm to determine for itself based on their investment and research preferences. Some traders may want to incorporate alternative data into systematic trading strategies alongside other data sources, while others may favour discretionary activities seeking specific instances of event detection. Early adopters of satellite imagery data, for instance, have found that it has been able to generate alpha in a variety of ways, either acting as a leading indicator, determining risk or identifying mispricing of assets.

Regardless of the approach or the underlying market, alternative data is no longer the province of only niche investors. It’s available to any firm ready to widen its horizon. The only prerequisites: some curiosity and imagination, ideally a hunger for alpha and in lieu of that an interest for risk-mitigating trade support.

To find out more about alternative data solutions, visit www.geospatial-insight.com/markets/investment-market/ 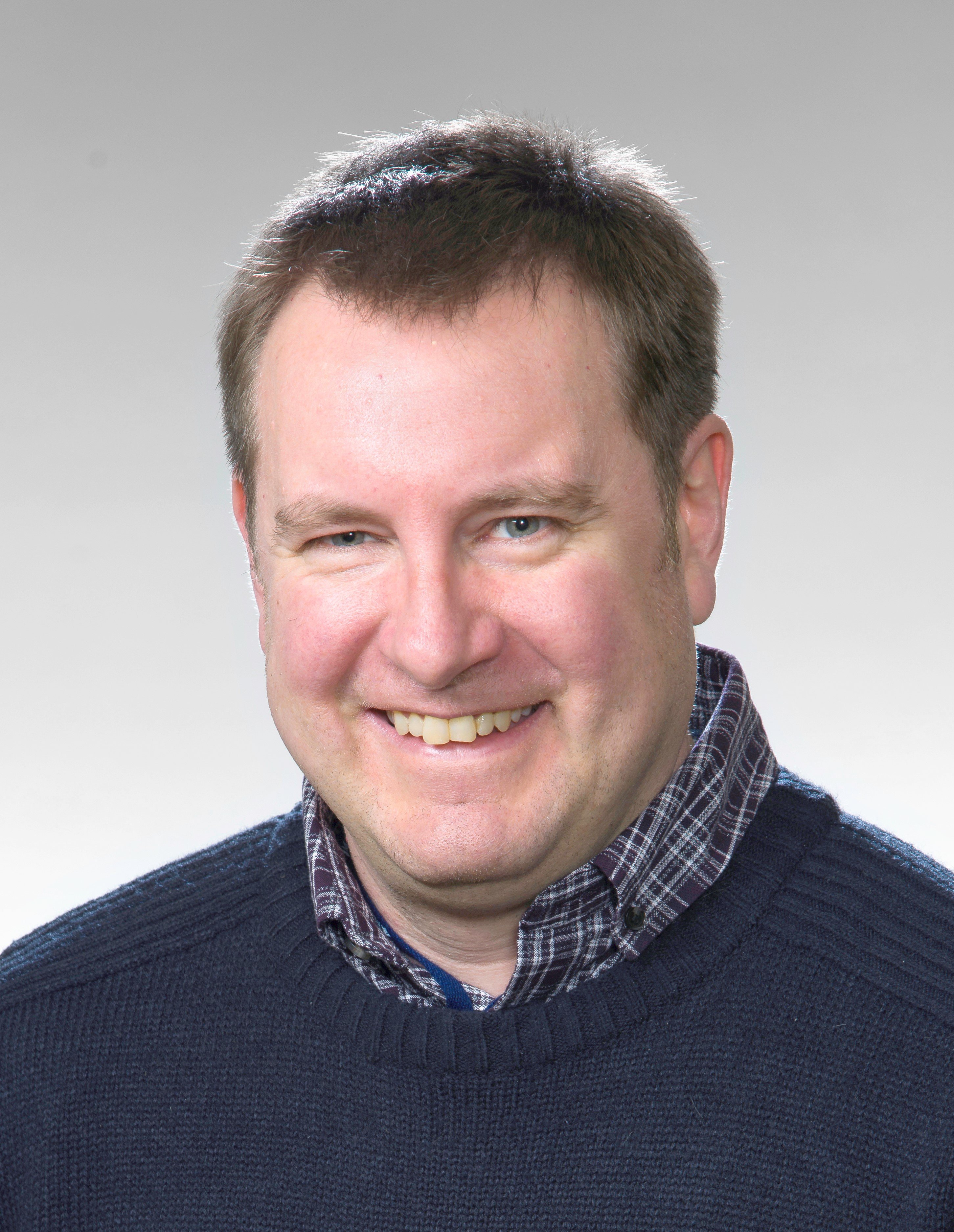 About the Author: Steve Wilcockson

At Geospatial Insight, Steve is Product Manager for RetailWatch, a consumer sentiment analysis dataset and drives client-facing activities in the financial services segment for all Geospatial Insight products. Steve was formerly Global Industry Manager for Financial Services at the engineering software company MathWorks, developers of MATLAB™, where Steve worked in the field for over 20 years among model builders and implementers such as quants, quant developers, economists, actuaries, algo traders, portfolio managers and risk managers. Steve has a masters degree in Geography from the University of Cambridge and the University of British Columbia

View all posts by Steve Wilcockson
Back to blog 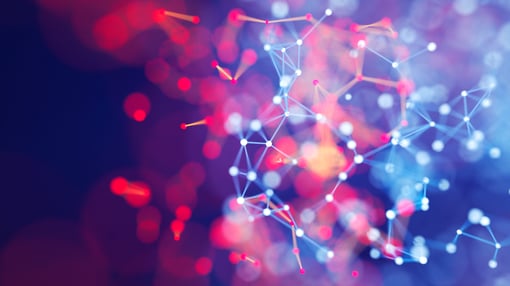 Part two of our interview with Geospatial Insight's resident GeoFinance expert and development lead for RetailWatch - the only Satellite-based solution for monitoring of European out-of-town retail... 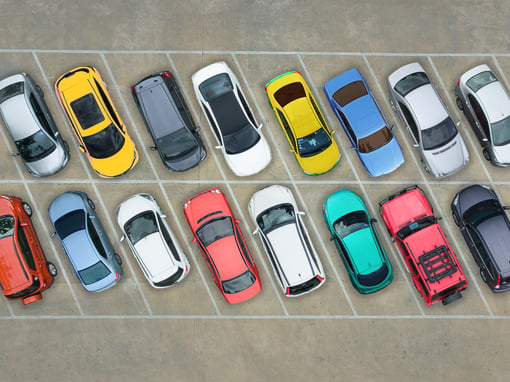 Here's the first of our two-part interview with Geospatial Insight's resident GeoFinance expert and development lead for RetailWatch - the only Satellite-based solution for monitoring of European... 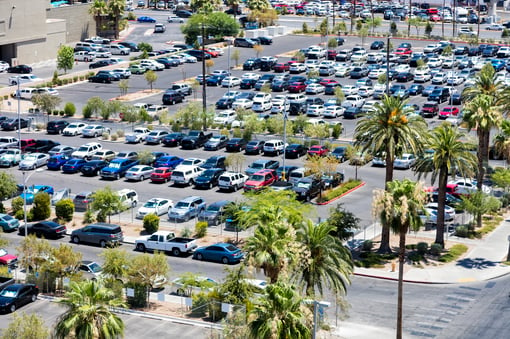